CBCA Diversity Disclosure Requirements
On July 10, 2019 the federal government published new regulations for the Canada Business Corporations Act (CBCA). These regulations include expanded requirements for public companies to disclose the membership of Aboriginal peoples, visible minorities, persons with disabilities and women, within boards and senior management. The regulations will come into effect on January 1, 2020.  These requirements are incremental expansions on similar disclosure requirements implemented by most provincial securities commissions, beginning on December 31, 2014, through National Instrument 58-101 Disclosure of Corporate Governance Practices (NI 58-101).

Promoting greater diversity through disclosure has been dubbed as the “comply or explain” model. As opposed to instituting strict policies, targets or quotas, Companies are required to track and report certain information about their boards and management, and describe their diversity policies (or, alternatively, explain why no such policies have been adopted). The effectiveness of this approach is an issue of some debate. In 2018 the Canadian Securities Administrators published a four year review of women on boards and executive officers (CSA Report). The statistics indicate that there has been modest improvement, particularly with regards to the adoption of policies, though the number of women in board seats remains far from gender parity:

Total board seats occupied by women:

Issuers that adopted a policy relating to the representation of women on their board:

The expansion to venture issuers is particularly significant, as those companies were previously exempt from diversity disclosure obligations under securities law. Venture issuers, which include companies listed on the TSX-V exchange and the UK’s AIM exchange, include many junior companies in the mining and oil and gas industries. Those sectors were noted in the CSA Report as among the worst performing sectors for gender diversity. Of the 607 distributing corporations under the CBCA, approximately 39% are venture issuers. 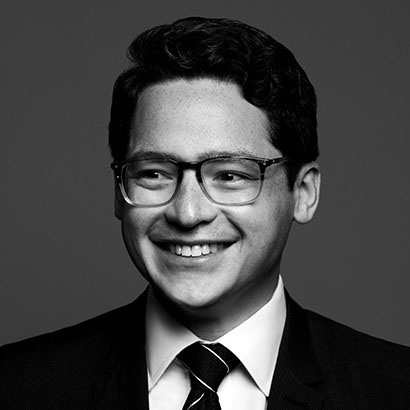