The Practice Direction should be your next stop. It is a consolidated direction that is critical reading for any lawyer practising on the Commercial List. It deals with eligibility, general procedures, originating process, place of hearing, applications for transfer to/from the Commercial List, documents, dates for applications, motions and trials, estimates of required time, chambers matters, case management, summary judgment and various other matters, all of which are critical reading for any counsel preparing for a pre-trial, hearing and/or judge-led mediation.

As a general matter, Part XVII of the Practice Direction reflects the principles applicable to all Commercial List matters. Counsel with carriage of pre-trial hearings and judge-led mediations should be two things above others:  (i) informed about the matter of which they have carriage; and (ii) authorized to speak on behalf of the party they represent at that hearing or mediation. In short, counsel must be informed decision makers. Information without authority, authority without information, or worst of all, neither of those two, is unacceptable and will not be tolerated at the Commercial List.

The Practice Direction makes it the mandatory duty of the case management judge and the obligation of counsel to explore methods to resolve the contested issues, including the resort to ADR, at the case conferences and on whatever other occasions it may be fitting to do so (paragraph 44). What counsel will realize is that case management is the default on the Commercial List, the judges are knowledgeable and informed, there is consistency of judicial oversight and therefore accumulating aggregate knowledge, and the court expects the same of counsel.

The Commercial List expects, again for all matters, but particularly pre-trial hearings and judge led mediations, that a significant degree of the efficiency enjoyed (and expected) by the court and its stakeholders derives from the fact that preparation has been undertaken by counsel to make the job of the presiding judge easier, and therefore more efficient and more effective. That means materials should be prepared and shared well in advance and collectively constitute a road map through the matter to the issues to be determined or resolved.

Typically, pre-trial hearings and mediations should be supported by, in addition to a full record prepared and delivered in accordance with the Rules, the following documents:
Commercial List judges have limited time and resources, but deal with complicated and often time-sensitive matters.  Accordingly, they are entitled to expect, and do expect, that counsel are knowledgeable and authorized, as noted above, and have thought through in advance the issues to be addressed at the hearing or mediation. The emphasis is on practicality, not formality.

In short, in conducting any pre-trial hearing or judge-led mediation on the Commercial List: 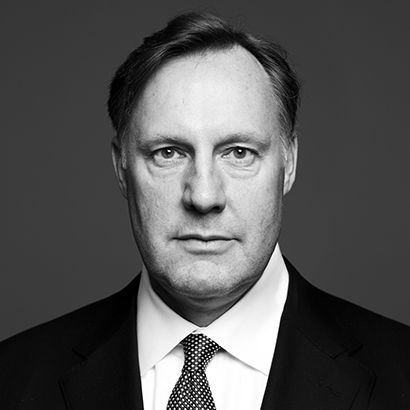