Because of the need for urgent and efficient resolution of complex disputes, cases on the Commercial List will sometimes proceed by way of hybrid rather than a traditional trial. Usually what is meant by a hybrid trial is that some or all of the evidence of a witness’ examination in chief is not heard live before the trial judge, but instead is submitted by way of sworn statement with the witness being made available for cross-examination. In some cases, the evidence of some or all of the witnesses is heard entirely out of court. The practice direction encourages hybrid trials through the use of sworn witness statements to replace examination in chief, but this never happens automatically or without judicial participation.

Before any trial proceeds there will always be some type of trial management conference to determine whether a hybrid trial is needed or appropriate. The case management judge will usually have the trial judge oversee the trial management conference so that the trial proceeds in accordance with the trial judge’s preferences and schedule and the parties’ needs.
In at least one hybrid trial, Ernst & Young Inc. v Essar Global Fund Ltd et al, 2017 ONSC 1366, all of the evidence was heard out of court. The examinations in chief were filed by way of affidavit and cross-examinations were conducted in London England, New York, Toronto and Sault St. Marie over the course of just over a month. Written openings, the affidavits, the transcripts from the cross-examinations and the exhibits were filed with the trial judge. A week was then spent with the judge taking the Court through the key evidence and making closing submissions.
The case was litigated this way in the context of the insolvency of Essar Steel Algoma. As noted in the trial decision, because of the urgency to select a buyer for the Algoma business and to conclude a transaction in the insolvency process under the sales process, it was important that the issues in the case be tried quickly and it was indeed tried quickly. The Statement of Claim was issued in October, 2016 and the trial decision was released in March, 2017.
In light of what was achieved on such a tight timetable, an argument can be made about the efficiency of a hybrid trial. But the circumstances uniquely required an expedited trial and the process was ultimately reached on consent with the encouragement of the trial judge who was prepared to review significant amounts of evidence in advance of the Court hearing.
A hybrid trial shortens the trial but necessarily increases the pre-trial work for both the lawyers (who are drafting the sworn testimony) and the judge (who has to do a lot of reading before the trial starts). Whether a hybrid trial will work efficiently and effectively depends on how much evidence has to be called and the importance of credibility determinations. In determining whether a hybrid trial is right for any given case, recall that a hybrid trial does not require the same process for every witness. Full evidence can be called for the main witnesses, with written sworn evidence in chief for peripheral and expert witnesses. Whatever process is undertaken, consider carefully whether a hybrid process will increase the efficiency or whether efficiency can be achieved by other means and always consider the impact on the trial judge. 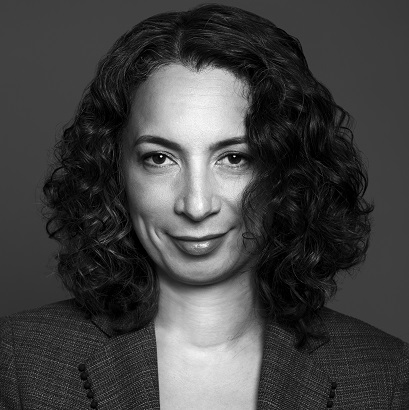