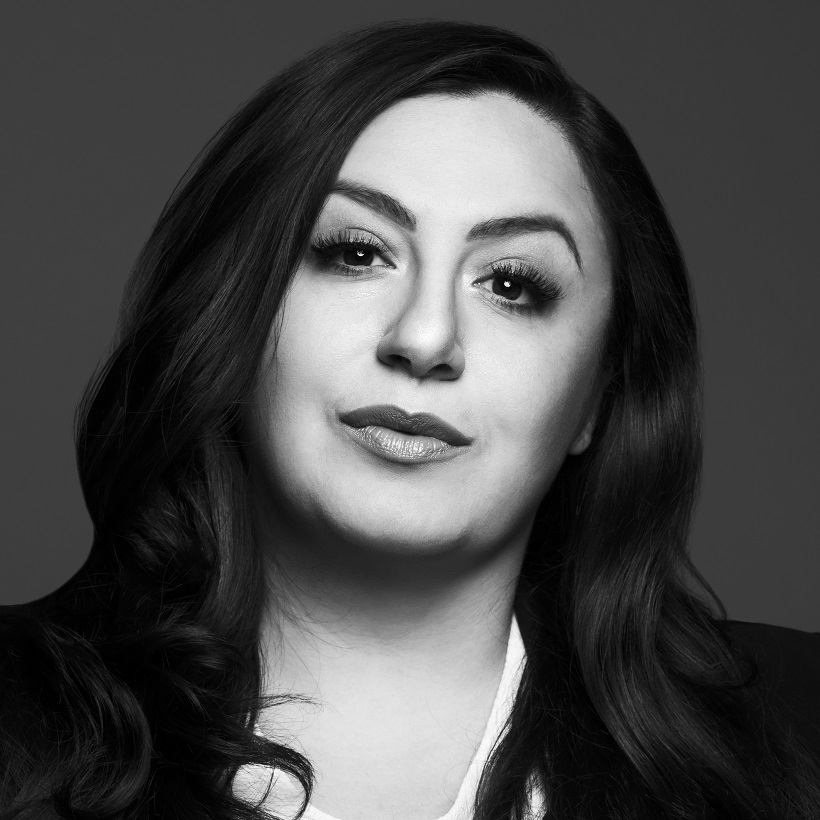 Sahar Talebi
linked in
twitter
PDF
email
The Mareva Injunction: An Extraordinary Remedy
If done right, a Mareva injunction can be a powerful tool to protect the moving party’s interests. On the other hand, it can be a time consuming and expensive exercise, which can ultimately be refused or set aside if the test for a Mareva is not met or the moving party has failed to give full and frank disclosure to the Court.

Here are some things to consider when seeking or responding to a Mareva injunction, to help you better navigate this extraordinary remedy:

What Is A Mareva Injunction?

A freezing order, or a Mareva injunction which takes its name from the English case of Mareva Compania Naviera S.A. v. International Bulkcarriers Ltd, is a type of extraordinary and equitable interlocutory relief that prevents a party from removing or dissipating assets in a given jurisdiction pending the outcome of a legal proceeding. The overall purpose of a Mareva injunction is to prevent a defendant from disposing of their assets in a way which may deprive the plaintiff of an effective remedy. Mareva injunctions are typically granted in fraud cases.

The well-known requirements for succeeding on a motion for a Mareva injunction date back to the Ontario Court of Appeal decision in Chitel v. Rothbart (1982). The plaintiff must:

a) show that he or she has a strong prima facie case;

b) make full and fair disclosure of all material matters within his or her knowledge;

d) give the basis for believing that the defendant has assets in the jurisdiction;

f) give an undertaking as to damages.

While Courts have indicated that these factors are essential for a Mareva injunction to issue, they have also consistently emphasized the importance of considering what is just and equitable in the circumstances of a given case.

What To Consider When Seeking A Mareva Order?

Moving for a Mareva is a significant step that will require a high level of participation and commitment from both client and counsel.

Before seeking a Mareva order, counsel for the moving party should consider the following:

The benefits are not unlimited however. Although the Mareva injunction freezes assets, it operates on an in personam basis; it does not attach to a particular asset nor give the moving party any priority over it.

What To Consider When Responding To A Mareva Injunction?

Let there be no doubt – a Mareva injunction is a significant order to be made against a party.  Their assets are frozen and they must now seek permission from the Court for both living and legal expenses. A sworn asset statement is usually required and cross-examination will be permitted on that statement. A careful review of the record is crucial in order to determine whether the order should have been granted at all.

Although the order was made without notice, it is likely time limited and should contain a term specifying a return date. Whether at that date or a later one, the responding party has the opportunity to argue that the Mareva order should be set aside or varied.

Counsel for the responding party should consider the following when trying to set aside or vary a Mareva order:

An important first step for the respondent is gaining access to living expenses and legal fees. In many cases, the parties agree that specific amounts can be unfrozen to allow access for these purposes. If it is not agreed, there may in some circumstances be a contested hearing. When determining whether to vary a Mareva order for ordinary living expenses and legal fees, Ontario Courts consider the following factors:

From a practical standpoint, the Court may also impose a reporting regime to monitor the source of funds for living expenses or specify an account from which funds may be withdrawn.